What is Prickly Pear Seed Oil?

Screw Oil Press is idea machine for prickly pear seed oil extraction. It is mainly composed of feeder, gear box, pressing cage, screw shaft and machine stand. Prickly pear seed oil press expeller makes use of the screw shaft that is installed with different styles of screws and keeps rotation when the machine is running and then push the raw materials into the pressing chamber. Owing to the spiral helical pitch of screws becomes shorter and the spiral depth of screw becomes shallower, in the chamber, the volumes between screws and pressing ring inner is smaller, pressure produced from curve saw-tooth of pressing ring inner, which oil is separated out. Oil released from the gaps between pressing bars and oil slots between pressing rings. 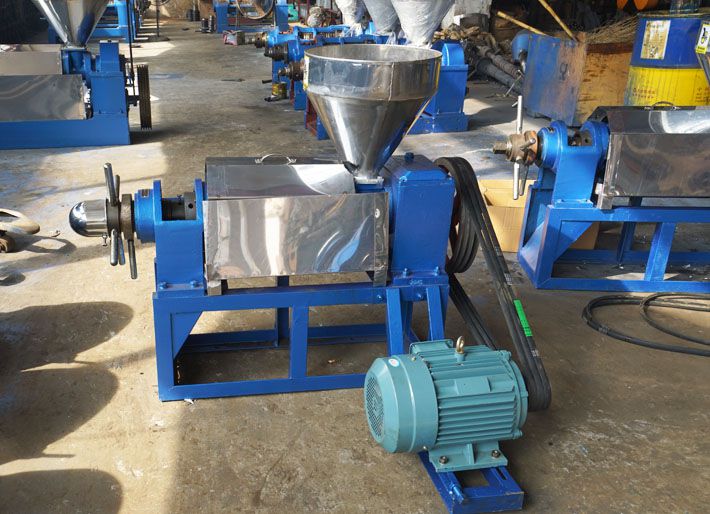 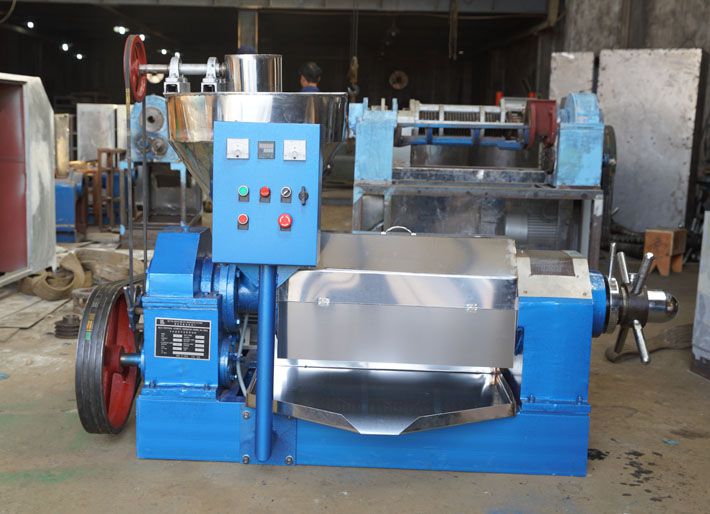 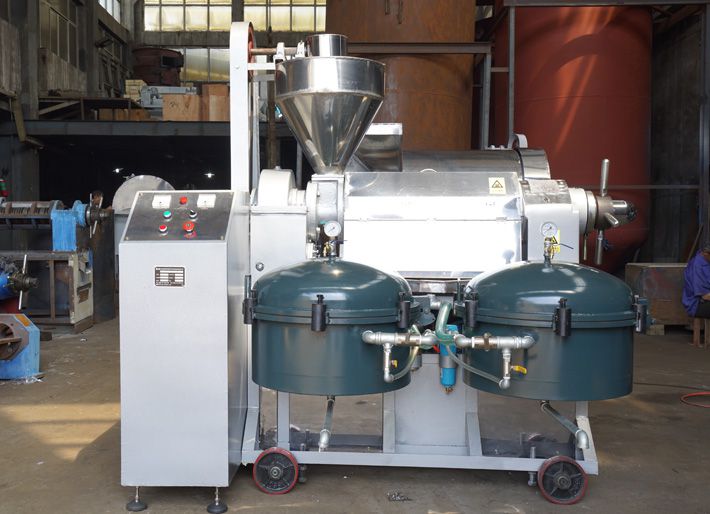 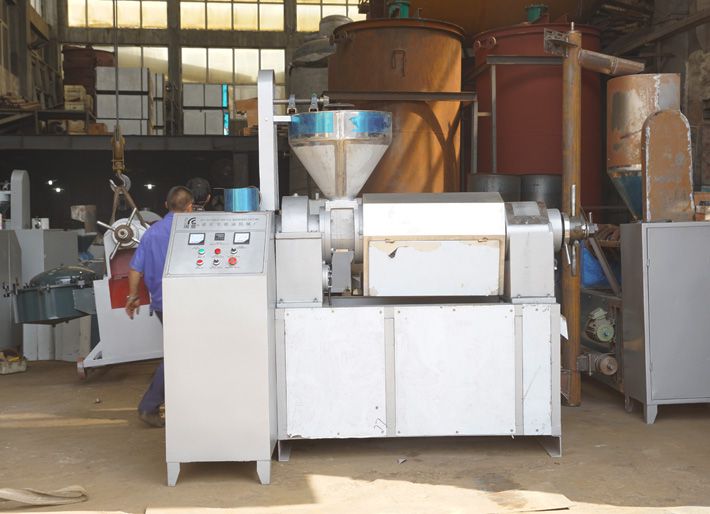 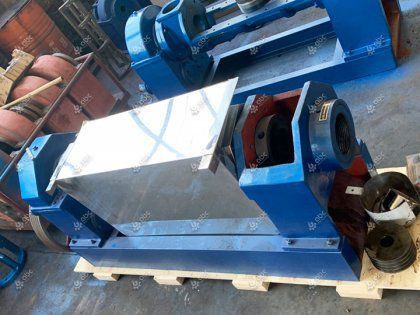