Southeast Asia is the important origin of natural rubber, oil palm, coconut and other tropical economic crops. At present, Thailand's natural rubber and palm oil production, exports are ranked first in the world. The Philippines is the world's largest producer of coconuts and exporter of coconut oil, followed by Indonesia, Malaysia, Papua New Guinea and guinea. Coconut oil is extracted from the dried coconut. Fresh coconut meat contains 30% to 40% oil and 50% water, while the dried coconut contains 60% to 70% oil and 4% to 7% water. Coconut oil has a special fragrance. In 2015, the world output of coconut oil was 5.31 million tons. (Related Post: Coconut Oil Production in Philippines>>) 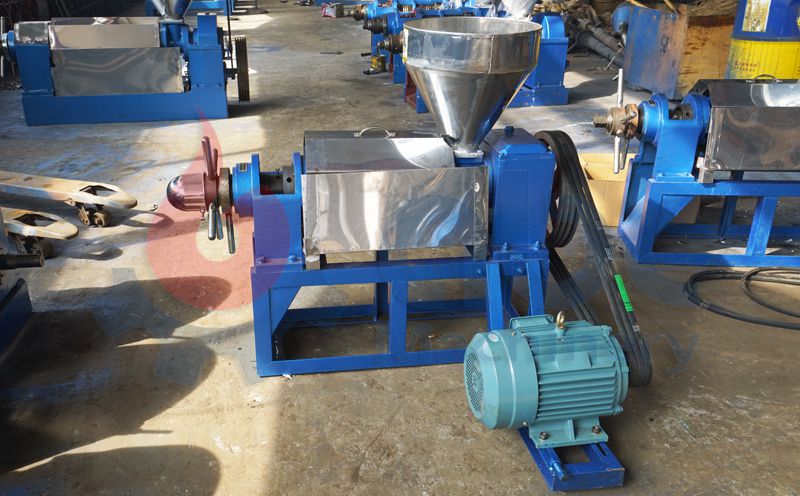 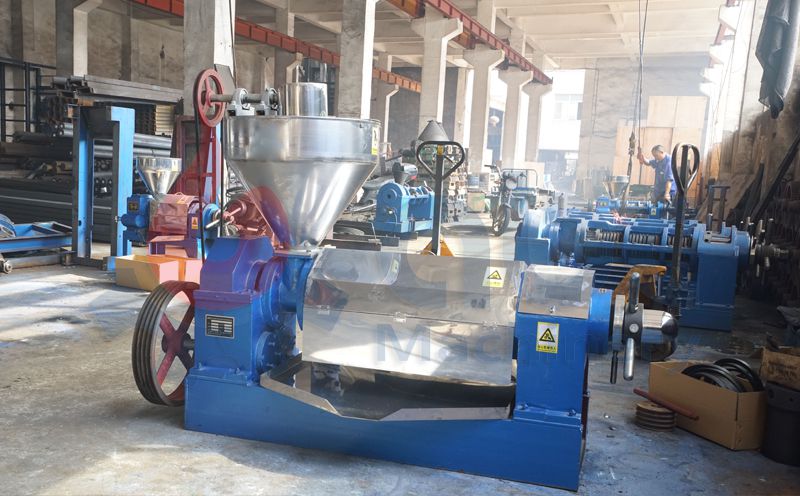 Where to Buy Coconut Oil Expeller in Philippines 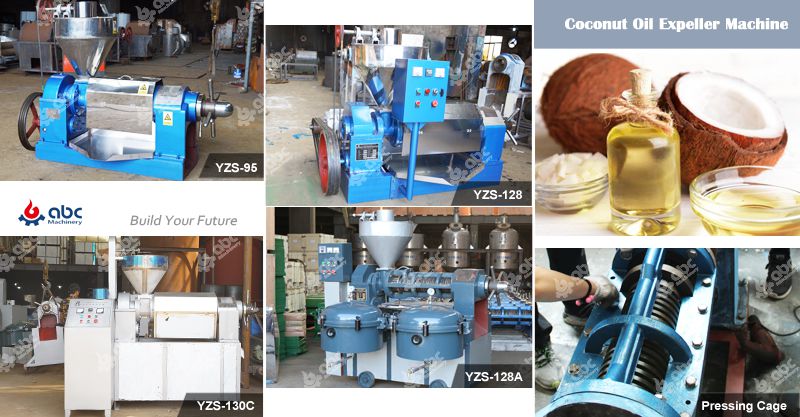 The Philippines takes the highest market share in the production and exportation of the coconut oil in the world or other words in the oleochemical industry. Due to a rapid increase in the petroleum prices in the world, Philippines took advantage of this and shifted to the natural based raw materials, specifically the Coconut Oil Production. It came with a high-value addition leading to its rapid growth in the coconut industry.

There are several factors behind the success of the coconut industry in the Philippines one being the increase in the price of petroleum products. The coconut trees occupy approximately 3.3 million hectares of land. The industry supports a population of 23.5 million farmers and another livelihood. In a year, there is an average total of 2.4 million MT copra production and total 4.9 million copra crushing. Moreover, a total of 1.4 million MT coconut oil production per year. It exports 82% and consumes 18% of the coconut oil produced. The oil has an approximate of $1 billion gross income per year to the country.

In conclusion, coconut oil production industry in Philippines has brought a lot of benefits to the economy. It has increased the foreign exchange through increased export, enhanced farmers’ purchasing power among others. If you are interested in the small coconut oil expeller or other types coconut oil mill machinery, please contact us for more information! 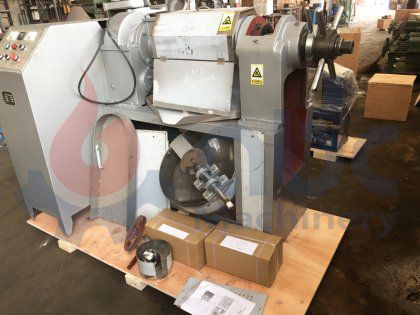 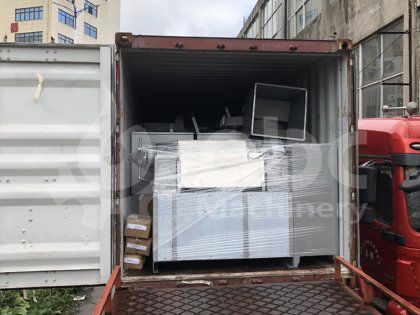