Lately, a team of our engineers went to kazakhstan for the consturction of 100ton/h edible oil factory. The main oilseeds to be processed in this oil mill plant is sunflower seeds and soybean. Read the following content to learn more about the sunflower seed processing plant. 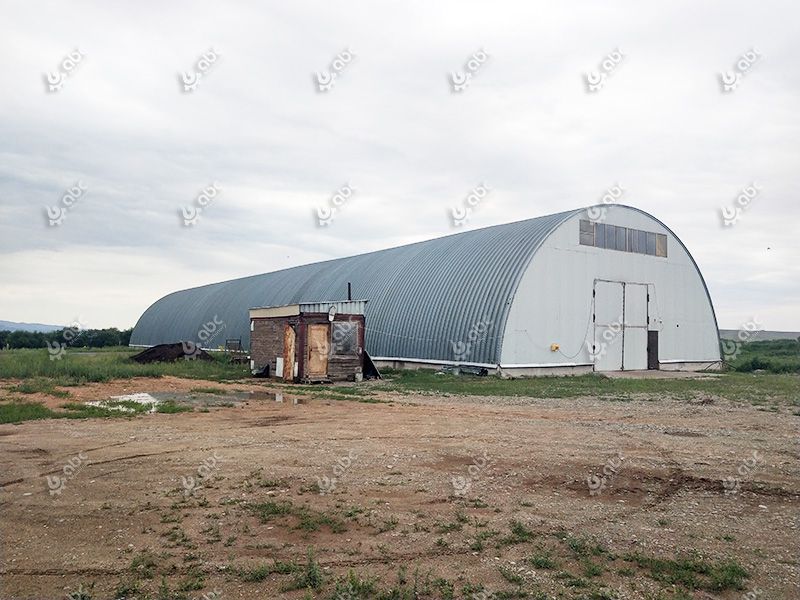 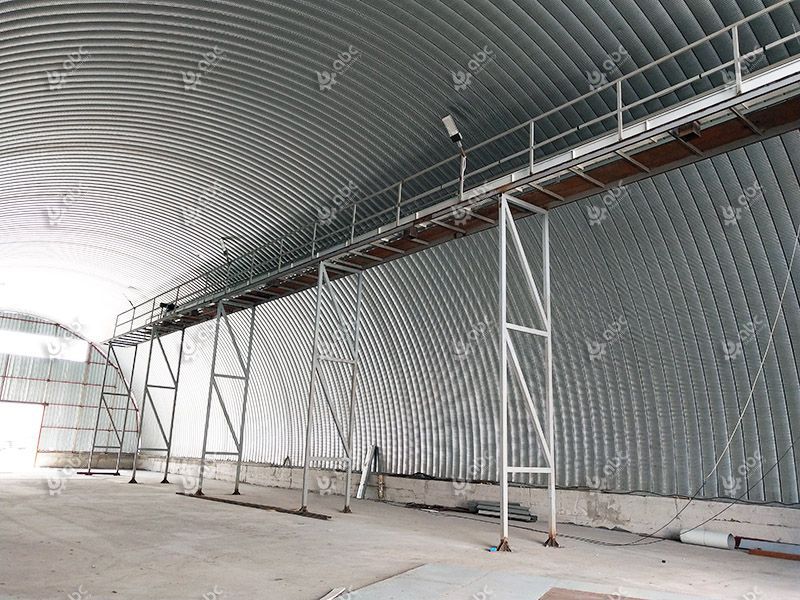 Workshop for the Oil Mill Project 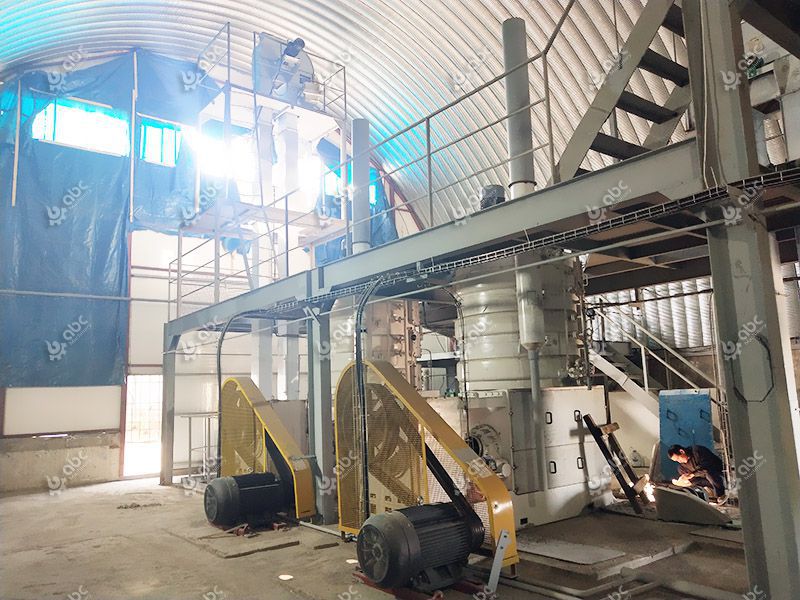 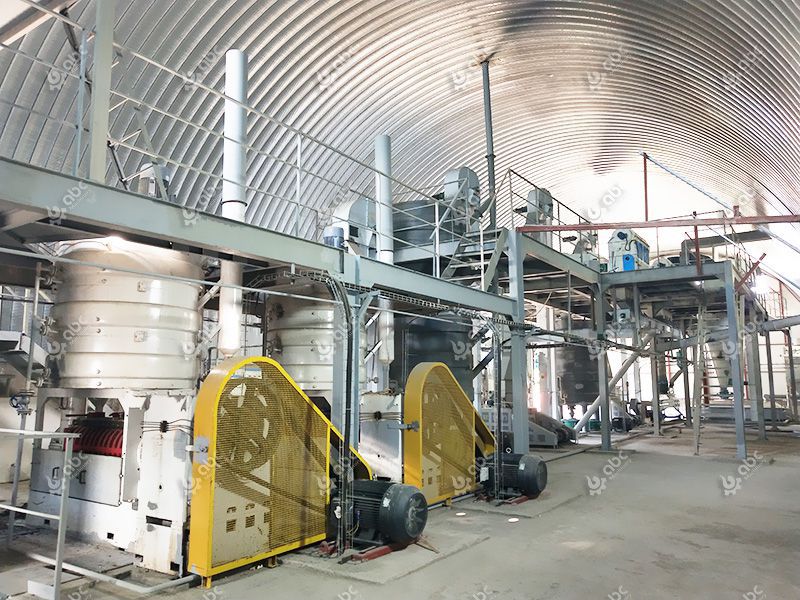 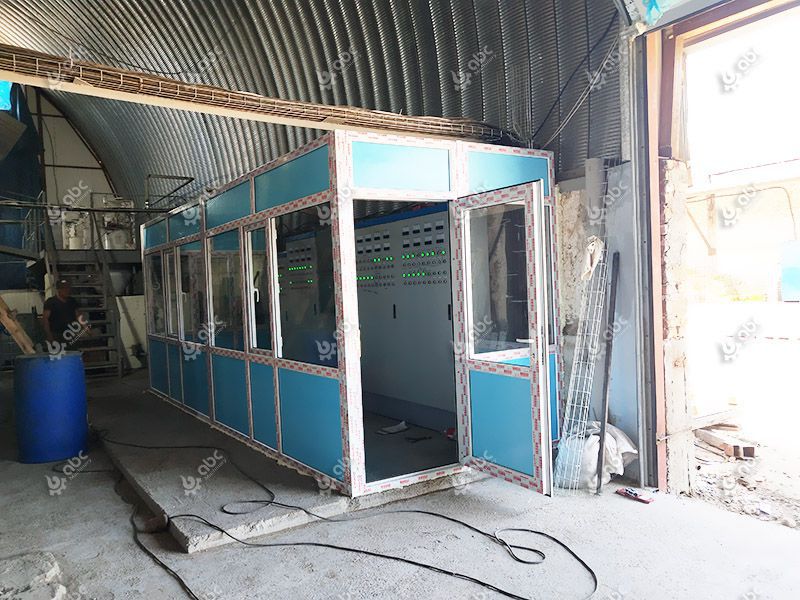 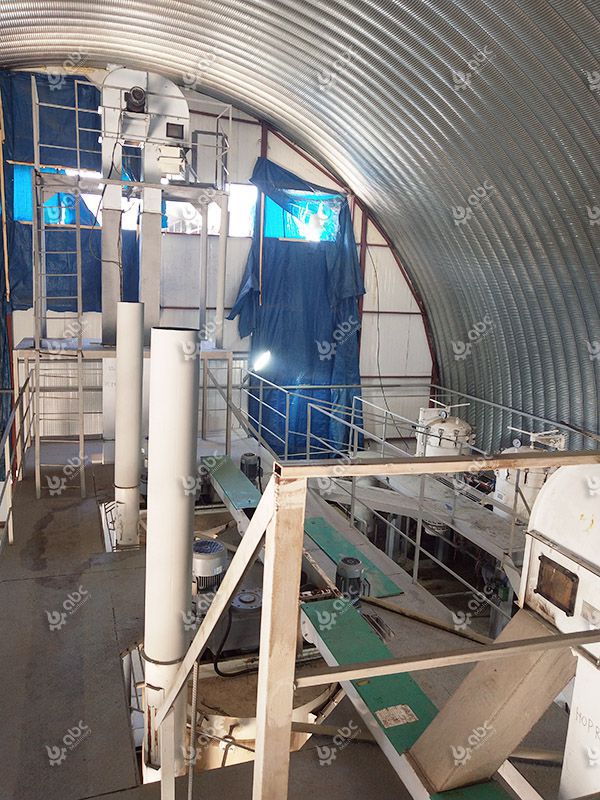 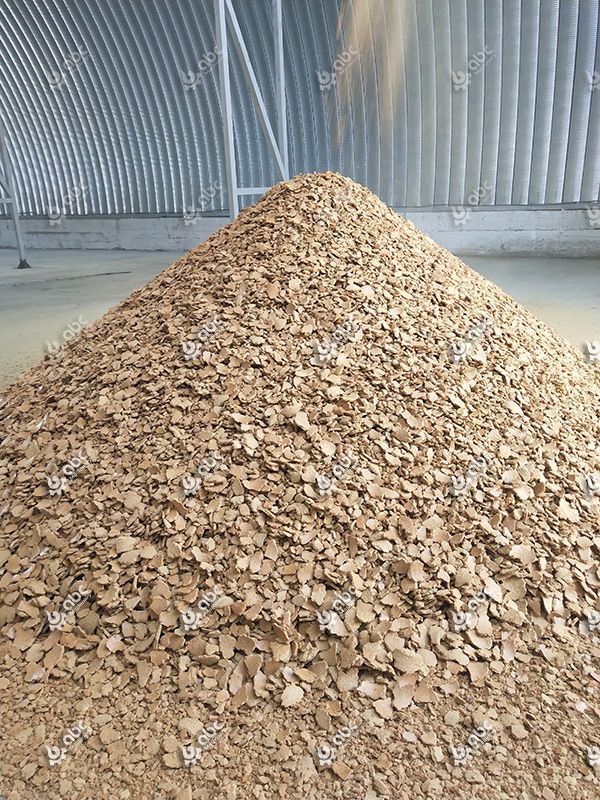 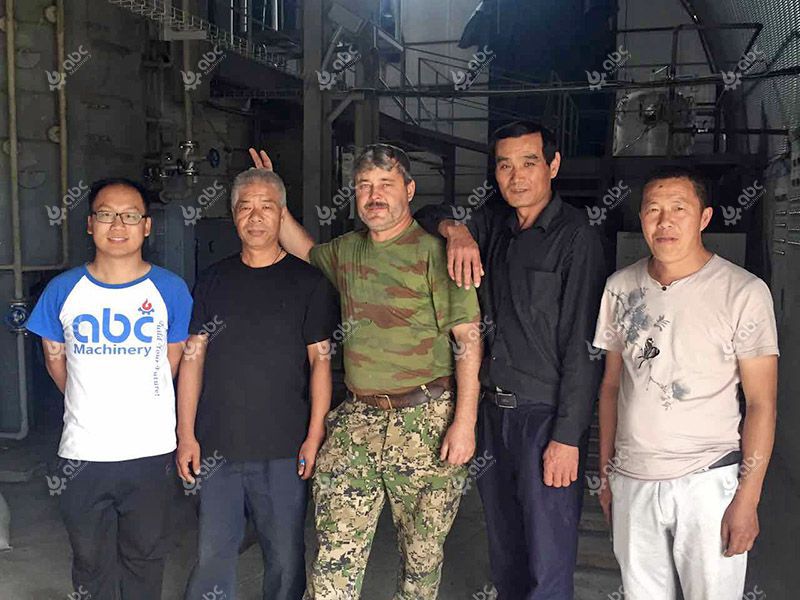 Our Engineer and Clients

There should be inspection and grading of the harvested sunflower seeds to ensure quality takes place before the oil production begins. The quality of the oil is best when the seed is fresh from the field. The seed quality is dependent on the available storage infrastructures. If the seed is stored, the storage will have a sound ventilation system that will maintain the proper conditions for the seed. The stored seeds are best dried or with low moisture to avoid molding. The thickness, color, and taste of the sunflower oil should be constant. 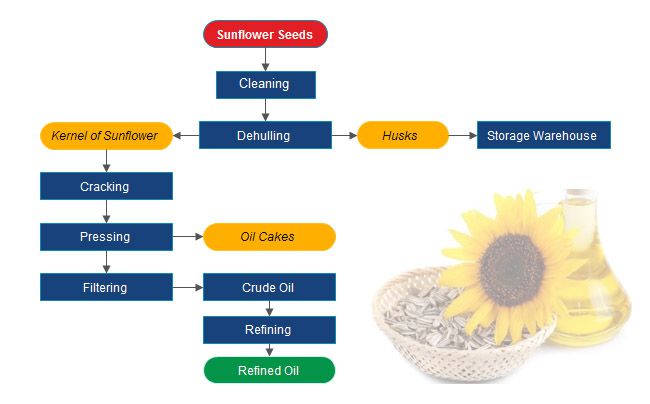 The main sunflower oil production process of this project included storage, screening, stone removal, crushing, softening, flaking , steaming, oil pressing and filtering etc. The project can be designed according to different oilseeds and capacity needs.  For example, it the oilseeds are pressed whithout shelling, there is no need to add husking machine and kernel shell separation machine. (Read more about how much does sunflower oil factory cost >>)

A magnet is used to remove metal from the seeds before the dehulling process begins. After dehulling, the seeds are grounded into smaller meal pieces for an easier pressing process. The meal is heated for easier extraction of oil. During this process, oil released is not pure, and therefore, the impurities have to be removed for it to be fit for human consumption.

After heating, the meal is put into the sunflower oil press at a constant motion that rises the pressure as it goes through a fitted container. The rise in pressure goes up to 30% increase in Kilopascals while the oil is pressed and regained.

Once the oil is regained from the press, the remaining residue in the press is treated with solvent (hexane) to recover and oils left. Hexane liquefies the oil from the residue in the press, and then the oil is extracted and recovered. About 90% of the hexane that's left in the oil evaporated and is collected for later usage. The recovery of hexane uses a stripping column to which the oil is steamed, and the floating hexane is collected once it is condensed.

The extracted oil goes through a refinery for removal of color, smell, and sour taste. In the refinery, the oil is heated and mixed with an alkaline element (sodium carbonate or sodium hydroxide). The heat ranges from 40 to 85 when mixed with alkaline and 85 to 95 when steamed. The secretions and residues are eliminated by an extractor. The oil that is meant for cooking purposes (on heat) is filtered using fuller's earth, active carbon or clays for the absorption of certain pigments in the oil. The oil to be refrigerated undergoes chilling and filtration for the removal of wax to guarantee that the oil will not solidify when refrigerated. Deodorization is the final stage of the oil production to which the steam in the vacuum goes over the oil at 225 to 250. This process allows for any bad taste and smell in the oil to be removed. Citric acid is usually added to disable any available metals in the oil that may lead to a short duration of the oil. One of the by-products of oil production is the oil residues, also known as seed cake. These residues can be used as feed and fertilizers, and the rest is left for disposal. 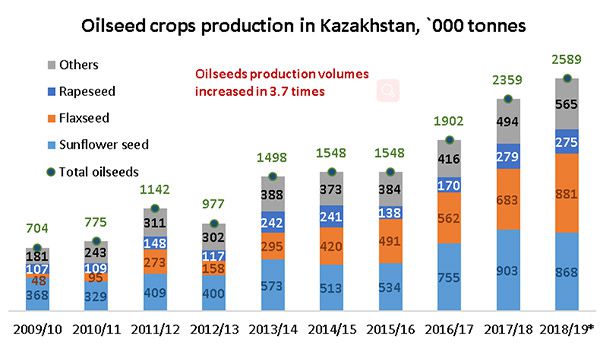 Between 2010 and 2015, the national average price increased by 5.7%. This year, East Kazakhstan plans to build two oil-processing plants, expected to produce 330,000 tons and 500,000 tons of sunflower oil annually, which will be exported to China and Russia.